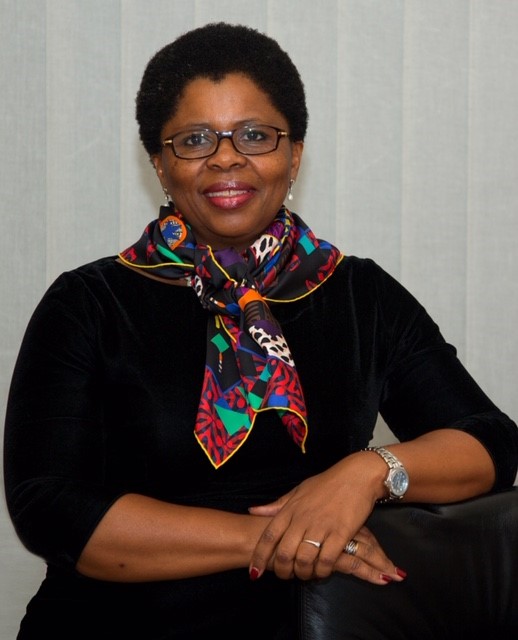 Ms Sophie Thabang Kekana has a B. Proc (UNIN), LLB (VISTA), Certificate in Management of Petroleum Policy and Economics (WITS).

She was admitted as an attorney in 1994 after serving her articles of clerkship with Tshegofatso Monama Attorneys.

Following her admission as an attorney, she was appointed as a Legal Advisor at the Health Professions Council of SA until 1996. She later joined Seriti, Mavundla & Partners as an Associate and was promoted to Director in 1998.

From 2000 – 2002, she was appointed as a Director at Huntley Kekana Seth. She then went on to found Kekana Hlatshwayo Radebe which was Incorporated in 2002 and is currently the Managing Director of the firm.

She was also appointed as an Acting Judge of the High Court, South Gauteng Local Division and has been doing so from 2006.

She also has vast experience in liquidations and is currently a member of the South African Rescue Insolvency and Practitioners Association.

In December 2017, Mrs Kekana was also appointed by the High Court, Pretoria on application by the Financial Services Board as a curator of the Municipal Councillors’ Pension Fund.